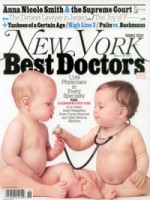 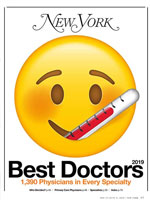 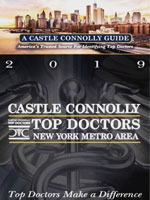 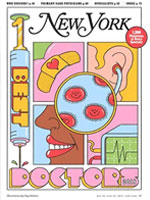 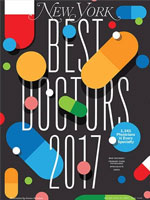 Welcome to the practice of Dr. Mark R. Sultan, a board-certified plastic and reconstructive surgeon conveniently located in Manhattan, New York. Dr. Sultan has many years of practice experience and is considered a respected plastic surgeon in the New York area. He strives to provide all of his patients with the most beautiful and natural results without sacrificing patient comfort.

In his state-of-the-art facility, Dr. Sultan performs a wide range of cosmetic and reconstructive procedures that help patients look and feel their best, including breast augmentation, liposuction, facelift, dermal fillers and more. Dr. Sultan performs these procedures using the latest minimally invasive techniques, and is assisted by a dedicated staff of experienced professionals. 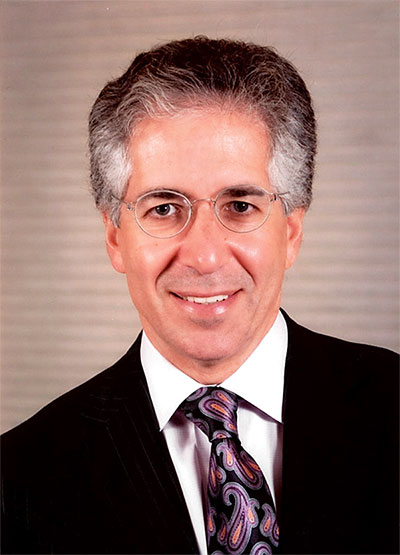 Mark R. Sultan, MD FACS is a board certified plastic surgeon and Chief of the Division of Plastic and Reconstructive Surgery at Mount Sinai West Hospital.

Dr. Sultan has been in practice since 1990. In addition to his active and successful private practice, Dr. Sultan has always maintained a strong academic affiliation as well. As such, he is currently a Professor of Clinical Surgery at The Mount Sinai School of Medicine.

Dr. Sultan is an active member of the following professional organizations:

As a leading expert in facial cosmetic surgery and cosmetic and reconstructive surgery of the breast, Dr. Sultan has been called upon to lecture extensively on these and other topics at local and national medical conferences.

He has published numerous papers on aesthetic and reconstructive techniques in the medical literature, and has written many textbook chapters on various topics in Plastic Surgery. Due to his special interest in breast reconstruction, he frequently lectures to women’s groups and devotes his time to programs of the American Cancer Society for breast cancer awareness.

Dr. Sultan is recognized by his peers as a leading surgeon locally and nationally. He has been listed in New York Magazine as one of 'The Best Doctors in New York' and in the Castle Connolly Medical Guide, ‘The Best Doctors of the New York Metro Area’ for the past 20 years consecutively. He has also been listed in the American Top Doctors List since 2005. He specializes in aesthetic and reconstructive plastic surgery of the face, breast and body.

Dr. Sultan has been listed in New York Magazine as one of 'The Best Doctors in New York' for the past 20 years consecutively.

Dr. Sultan has been listed in the Castle Connolly Medical Guide, 'The Best Doctors of the New York Metro Area' for the past 20 years consecutively.

Dr. Sultan is the best! Unlike many plastic surgeons he really listens. He doesn't try to impose his idea of beauty or perfection on the patient. He wants to hear what the patient wants and then does his best to make it happen. In my case he succeeded. I had a facelift including upper and lower eyelids and neck. I look exactly as I wanted to - like myself, just younger. Everyone remarked on how rested and fresh I looked. Even other doctors were impressed. He's a superstar and a really nice guy!

My experience with Dr. Sultan was fantastic. He is a skilled surgeon with an expert eye for aesthetics. He did both my face lift and then a breast reduction/lift. My results exceeded my wildest expectations. I am thrilled with the results and complimented often. Everyone who I have sent to him has been equally thrilled with their results. I highly recommend Dr. Sultan.

Can’t say enough about how Dr Sultan was able to transform my body. I had a double mastectomy and reconstruction by another surgeon. My breasts looked awful when I came to see him. He took on my difficult case without hesitation and he was not only able to fix my breasts but they look better then before my mastectomy. Completely changed my life and finally feel whole again. The absolute best!!

This doctor is one of the most skilled, kind, compassionate, empathic, and talented human beings I have ever had the pleasure of having work on me. Although I would not wish the medical ordeal that led me to his door on my worst enemy, he was the saving grace of the entire experience ... I am alive thanks to my team of doctors, but I am LIVING because of Dr. Sultan.

I wish I had met Dr. Sultan under different circumstances but I was not that fortunate ... I had breast cancer and was planning for my bilateral mastectomy and reconstruction ... he told me that in the end I would be "cured and beautiful". Well, he was right. Dr. Sultan held my hand every step of the way ... I told Dr Sultan just yesterday at a followup appointment that I loved him and he is a gift to the profession.