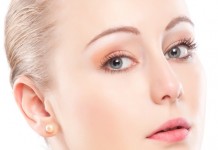 The eyes are the focal point of the face. Whenever we speak to one another in person we make eye contact, and so the appearance of the eyelids is extremely important to the observer’s impression of the vitality and attractiveness of that person. Therefore, eyelid surgery alone can have a significant impact on a person’s appearance. This surgery goes by two terms namely, eyelidplasty or blepharoplasty, and is further subdivided into upper and lower procedures.

The objective of upper eyelid surgery is to create a more “crisp” appearance, while maintaining a natural look. The surgery involves primarily the removal of excess skin and/or a small amount of excess fat. The resultant scars are situated in the upper eyelid crease and are not visible when the eyes are open. The scars themselves fade quickly because eyelid skin is thin and does not scar heavily. On occasion the eyelid asymmetry may be due to differences in the position of the eyebrows and is addressed through minor manipulation of the brows called a”browpexy”.

The objective of lower eyelid surgery is to create a smooth appearance without changing the shape of the eye at all. In the past, fat removal alone was performed however, this can lead to a hollow or “unhealthy” appearance. We still do remove fat when needed but judiciously, and we often return fat to the area of the central indentation (the nasojugal groove) when needed. The modification of the lower lid fatty layer is most often done from an internal approach at the back of the lower eyelid called the conjunctiva. If the skin needs tightening it may be performed through a thin incision just below the eyelashes or with chemicals that tighten the skin by shrinking the skin surface. Dr. Sultan is highly experienced with all the possible modifications of these procedures and will individualize an approach to meet your specific needs and goals.

Those patients who have any history of eye disease such as dry eye syndrome should be evaluated by their Ophthalmologist before undergoing blepharoplasties. No other specific preparation is needed other than avoiding medications such as Aspirin or Advil for several weeks prior to surgery to prevent bleeding or excess bruising. Several days prior to surgery we begin our patients on Bromelain and Arnica which are homeopathic medications that minimize bruising. The surgery is done under anesthesia and typically takes approximately one hour or one and a half hours to perform. Icing and elevation are recommended for five days after surgery, and sutures are removed in our office five or six days after surgery. There will be little if any post-operative pain but bruising can last ten to fourteen days. Exercise may begin one week after surgery. 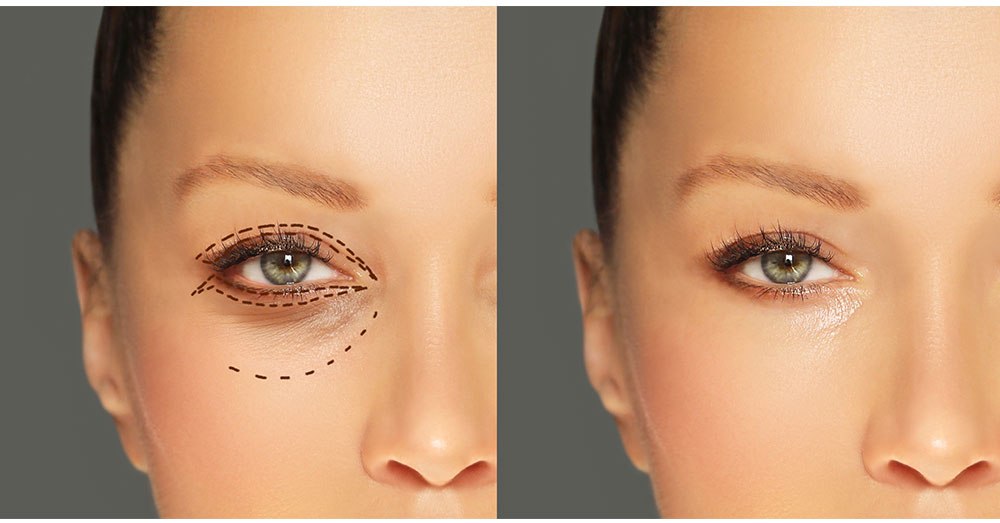